If you’re an Oprah Winfrey or Dr. Oz fan, then you will know that they’ve been raving about this super food that comes out of South America called Yacon. Trevor shows how this fruit can benefit weight loss and overall health.

If you’re looking to grow a Yacon in your garden, Trevor has some plants to spare. Visit the Facebook page and comment for a chance to get a Yacon Plant:
https://www.facebook.com/WASOAP 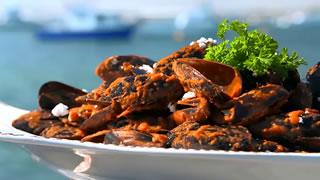 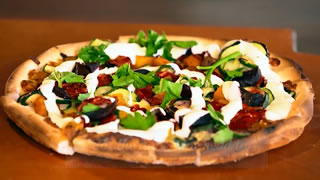 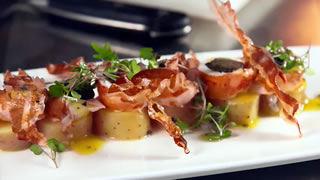