Did you know, the Western Rock Lobster is WA’s most valuable fishery? Peter heads north to Cervantes to the Lobster Shack and finds out all about the first fishery to be named ecologically sustainable. 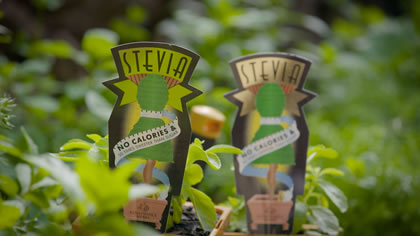 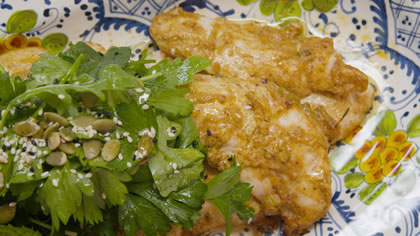 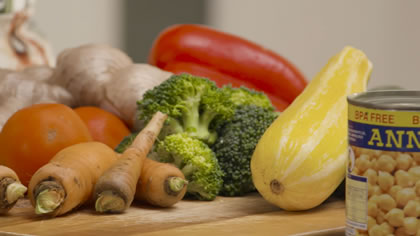