Foni shares her favourite food pairing for the dark and heavy flavours of Shiraz, most commonly known as Syrah. 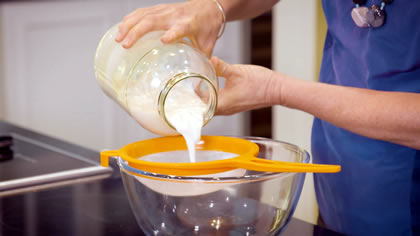 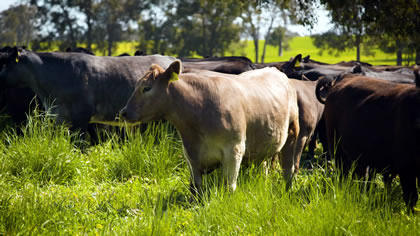