Don heads to the Southern Forest region to catch some of the most delicious rainbow trout coming out of WA. 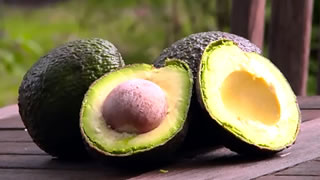 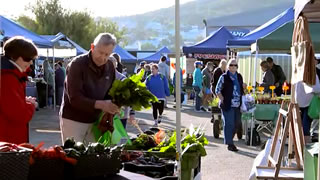 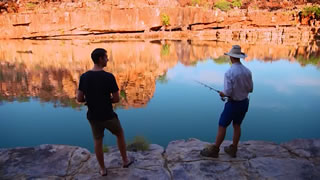